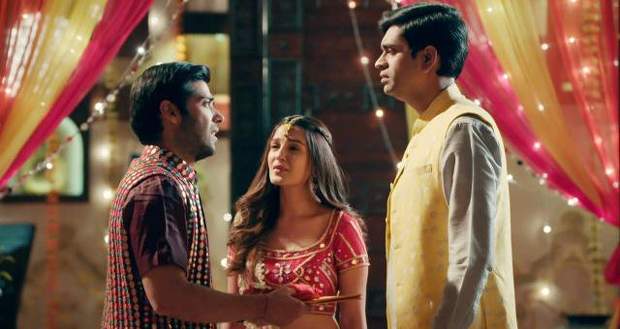 In future episodes of the Pandya Store serial, Hardik (Shyaam Makhecha) will try to convince Dhara (Shiny Doshi) to marry Gautam (Kinshuk Mahajan) as it is a matter of Gautam's self-respect in front of society.

Up until now in the Pandya Store serial, Anita and her family get shocked to know about mortgaged Pandya Store.

Anita breaks marriage with Gautam, throws garland at him, and says that Gautam has betrayed her.

Further, Gautam asked who did Tulsi ceremony if it wasn't Anita to which Anita reveals that it was Dhara who performed the ritual not her.

Prafula taunts that which girl will marry Gautam now.

Now as per serial gossips of Pandya Store, Hardik will tell Dhara to marry Gautam as he is her prince charming to which Dhara will refuse to do so.

Dhara will get convinced by Hardik's opinion and get ready as a bride for the marriage as per the latest twists of the Pandya Store serial.

Let's see if Dhara will help Gautam to get back shop in the future story of the Pandya Store serial. 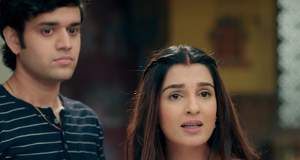 © Copyright tellybest.com, 2020, 2021. All Rights Reserved. Unauthorized use and/or duplication of any material from tellybest.com without written permission is strictly prohibited.
Cached Saved on: Wednesday 21st of April 2021 12:19:36 AM