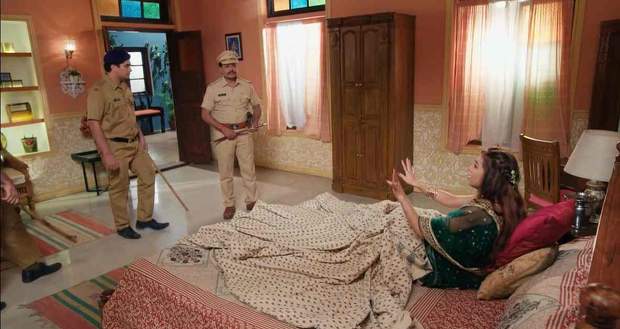 In the upcoming story of the Pandya Store, Rishita hides Shiva in her room.

So far in the serial Pandya Store, Prafulla arrives with the police at the Pandya house and complains about hiding Shiva in order to get money for the Pandya Store.

Now according to spoilers of the Pandya Store serial, Rishita hides Shiva and sits on him as a mattress to save him from the police.

As per the gossip of the Pandya Store serial, police will search all around the house and fail to notice Rishita's mattress.

In the future episodes of Pandya Store, Prafulla is proved a liar as the police fail to find Shiva.

Let’s see if Prafulla tries to plan something else against Shiva or learn her lesson. 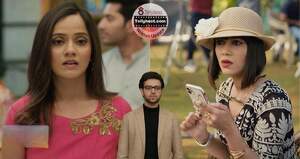 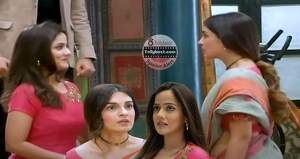 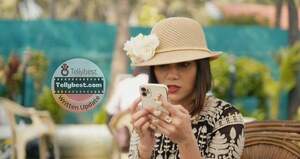 © Copyright tellybest.com, 2022, 2023. All Rights Reserved. Unauthorized use and/or duplication of any material from tellybest.com without written permission is strictly prohibited.
Cached Saved on: Saturday 28th of January 2023 09:35:16 AMCached Disp on: Sunday 5th of February 2023 01:09:30 PM