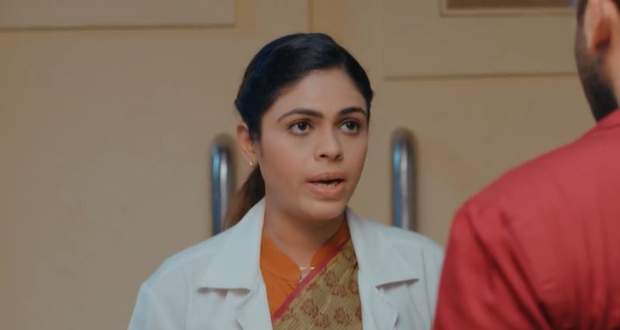 In the upcoming Pandya Store serial episodes, Dhara will be taken to the hospital where the doctor will give bad news to everyone.

So far in Pandya Store's story, as Shiva places the ring on Raavi's finger, the Pandyas breathe a sigh of relief.

However, Suman is displeased with the course of events.

Now, as per the gossips of Pandya Store, Dhara will feel dizziness and will faint. Gautam will see her and run towards her to help.

Later at the hospital, the doctor will inform them that Dhara fetus has not grown for a few months. The doctor will also want that if this continues, Dhara's life might be in danger.

Everyone will be shocked after hearing this, according to the spoiler of Pandya Store.

Let us see what happens next, in the upcoming story of the Pandya Store serial. 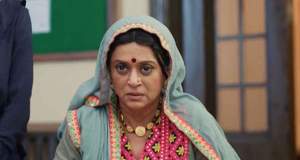 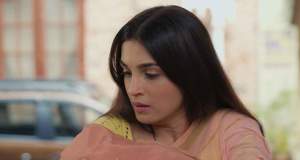 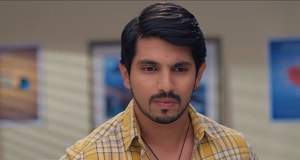 © Copyright tellybest.com, 2020, 2021. All Rights Reserved. Unauthorized use and/or duplication of any material from tellybest.com without written permission is strictly prohibited.
Cached Saved on: Thursday 20th of January 2022 04:52:13 AM