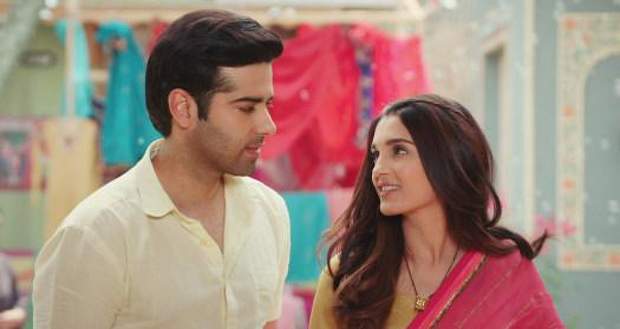 In the future episode of Pandya Stores (पंड्या स्टोर्स), Dhara (Shiny Doshi) and Gautam (Kinshuk Mahajan) will be sharing sweet moments while setting up their new shop.

Up until now in Pandya Store story, Prafulla is worried about her mill business while Jagat advises her to take a loan to pay the dues.

Anita goes to Gautam and asks for forgiveness where Dhara gives her an answer with a grimace.

Further, Dhara convinces Shiva to join the school. Shiva agrees for the same.

Now as per the latest update of Pandya Store, Dhara and Gautam will share romantic moments while setting up their new shop.

Meanwhile, Suman will plan to get Gautam to remarry to another girl according to the future story of Pandya Stores.

Let’s see if Suman succeeds to get Gautam married again in the future story of Pandaya Stores. 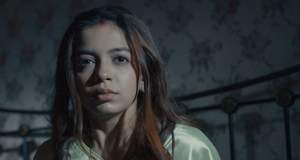 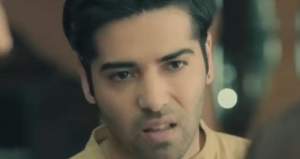 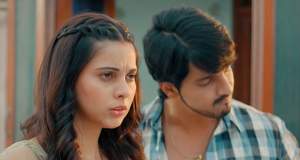