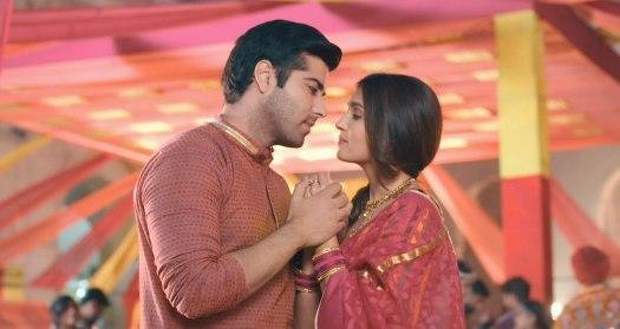 Pandya Stores: Dhara is Delighted with the Surprise

In the future episode of Pandya Stores (पंड्या स्टोर्स), Dhara (Shiny Doshi) will be given a sweet surprise from her family members.

She and Gautam (Kinshuk Mahajan) will be sharing a sweet moment with each other on the occasion of their marriage anniversary.

Up until now in Pandya Stores story, the story is taken forward with ten years, all the child characters are seen grownups. Pandya Stores is now completely legalized with Dhara and Gautam’s name with it.

The family will be seen celebrating Dhara and Gautam’s marriage anniversary. But, later Dhara will fall unconscious as she will be hit by an electric shock.

Dhara comes back to consciousness and all the brothers take good care of her.

Let’s see what will happen next in the future story of Pandya Stores. 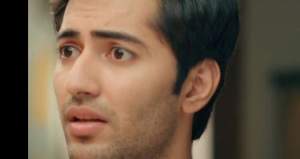 Pandya Store: Dev to be upset 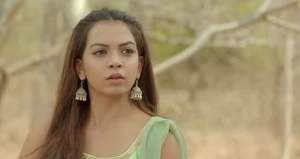 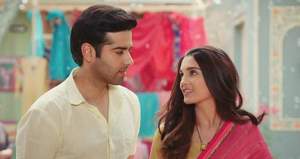