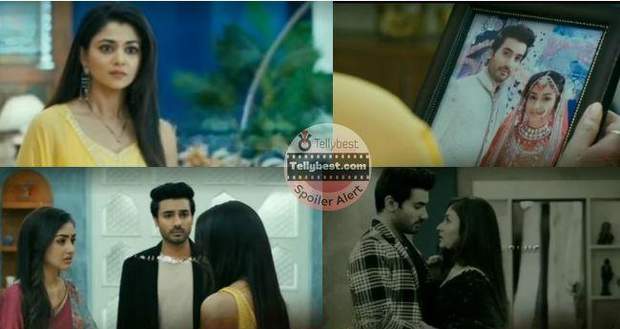 In the upcoming story of the Parineeti serial, Neeti will finally learn about Pari and Rajeev’s marriage.

So far in the episodes of Pariniti, Rajeev has successfully hidden his marriage truth from Neeti while Pari already knows the truth.

Meanwhile, Biji has ordered Neeti to stay away from Rajeev after she has caught her romancing Rajeev on the roof.

Now as per the latest spoiler of Parineeti, Neeti will find Pari and Rajeev’s wedding picture while cleaning the room.

Looking at the picture, Neeti will put two and two together and realize the reason behind Pari and Rajeev’s closeness.

Neeti taunts Pari as her sautan (Rajeev's second wife) who was also her best friend.

Let’s watch the future episodes of Pariniti to see whether Neeti chooses to side with Pari and leave Rajeev or she breaks her friendship with Pari and throws her out. 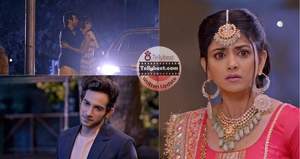 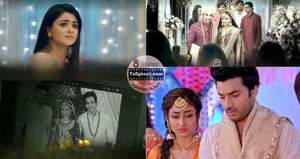 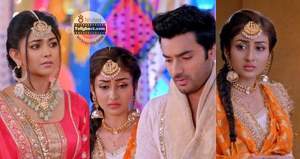 © Copyright tellybest.com, 2022, 2023. All Rights Reserved. Unauthorized use and/or duplication of any material from tellybest.com without written permission is strictly prohibited.
Cached Saved on: Wednesday 25th of January 2023 12:29:22 PMCached Disp on: Wednesday 1st of February 2023 06:16:37 PM