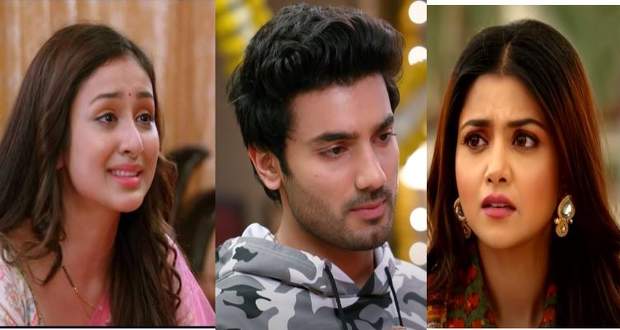 In the upcoming episode of Parineeti, Rajeev will be dragged out and exposed in front of the Kakkars and Parineet.

Rajeev's marriage with Parineet for her nine acres of land has started to be seen in shambles after Rajeev's true intentions are exposed.

Along with Rajeev, Gurinder and her whole Bajwa family is exposed and is confronted by Vikram.

The viewers will see Parineet's brother Vikram dragging Rajeev out from his hiding and exposing his true intentions about receiving dowry and leaving Parineet.

The current story of Parineeti revolves around Neeti and Rajeev getting ready for their engagement and celebrating it in a special way.

Meanwhile, Parineet arrives from Barnala to find her husband Rajeev who never arrived to pick her up from Barnala.

Parineet who is blinded by her rose-colored glasses cannot see that Rajeev will never arrive as he was just interested in her property.

In the upcoming episode of Parineeti, Rajeev will not hide any longer and accept his shortcomings of not taking Parineet with him.

Surprisingly, Rajeev accepts the fact that he is no longer Parineet's husband and never really liked her.

Now, as per the latest spoiler, Parineet shatters and cannot believe Rajeev's words while tears roll from her eyes. 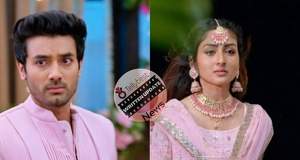 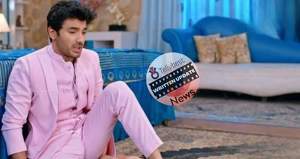 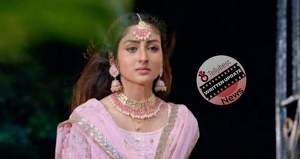