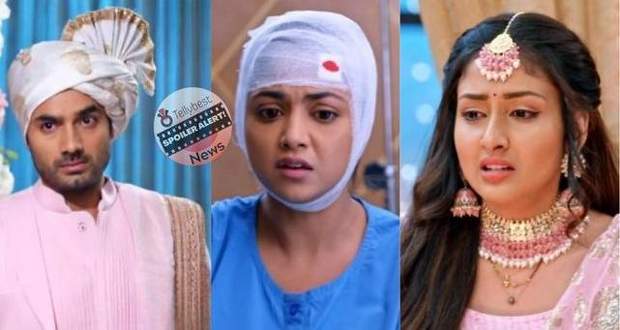 Parineeti: Upcoming Story! Pari sacrifices herself for Rajeev and Neeti, Neeti Is PREGNANT!

In the upcoming story of the Parineeti serial, a new problem will arrive in Rajeev's life when he will learn that Neeti is pregnant.

So far in the Pariniti episodes, Pari has revealed Rajeev's truth of having two wives to the Bajwa family much to Rajeev's shock.

Rajeev tries his best to convince everyone that Pari is lying but Pari nobody believes him anymore.

Now as per Parineeti spoiler, Pari will decide to meet Neeti at the hospital, to tell the truth behind Sanju.

However, when she enters the room, she notices a nurse there who informs Pari about Neeti's pregnancy.

Hearing this, Pari gets stunned and runs away from there leaving Neeti alone.

According to the Pariniti twist, Pari will decide to kill herself as she does not want to become an obstacle to Neeti's happiness.

On one hand, Rajeev will reach the hospital after hearing the news; on the other, Pari will fall from a mountain.

Let’s see the future episodes of Parineeti to learn how Neeti’s pregnancy will create troubles for Rajeev and whether someone will be able to save Pari on time or not. 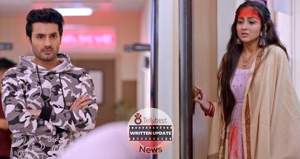 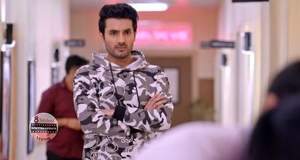 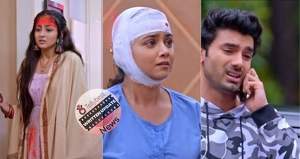 © Copyright tellybest.com, 2020, 2021. All Rights Reserved. Unauthorized use and/or duplication of any material from tellybest.com without written permission is strictly prohibited.
Cached Saved on: Friday 30th of September 2022 08:57:59 PMCached Disp on: Saturday 1st of October 2022 01:45:24 AM