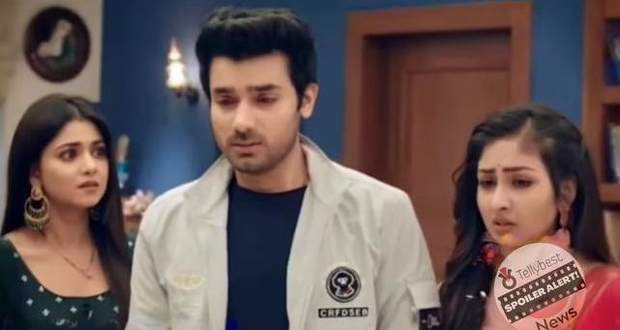 In the upcoming story of the Parineeti serial, Neeti will learn about Sanju’s double marriage with Pari.

So far in the episodes of Pariniti, Pari has told Gurpreet about Rajeev cheating on her but not Rajeev’s new wife’s name.

Meanwhile, Rajeev and Neeti save Pari from the brothel and Rajeev embraces Pari in a hug despite Neeti’s presence.

As per the latest spoiler of Parineeti, Rajeev, Pari and Neeti meet Gurpreet and Neeti introduces Rajeev as her husband Sanju.

Angry Gurpreet throws Pari and Rajeev’s wedding photos at Neeti who looks at them with disbelief and says that Rajeev is married to Pari already.

According to the new Pariniti twist, Neeti stares at Rajeev in horror while Rajeev gets pale in shock.

Let’s watch the future episodes of Parineeti to learn how Neeti will cope with this new revelation and how Rajeev’s truth will become a barrier between Neeti and Pari’s friendship. 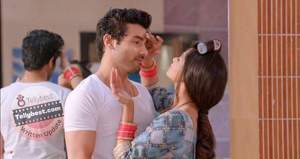 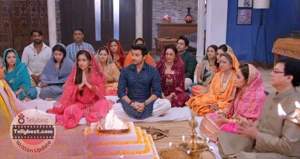 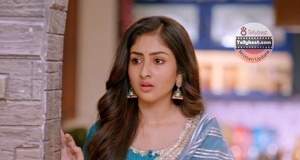 © Copyright tellybest.com, 2022, 2023. All Rights Reserved. Unauthorized use and/or duplication of any material from tellybest.com without written permission is strictly prohibited.
Cached Saved on: Tuesday 22nd of November 2022 06:16:35 AMCached Disp on: Monday 28th of November 2022 11:20:07 PM