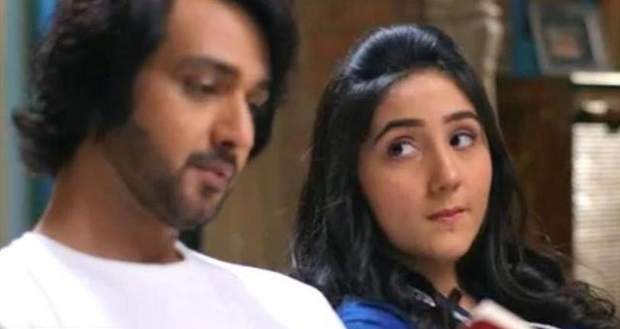 In the forthcoming episodes of Patiyala Babes serial, Minni and Neil will get closer in the moments of romance but will get interrupted by Arya.

Up until now in Patiala Bebes serial, Minni is supporting Neil in getting his daughter Kia and also challenges Isha. Neil appreciates Minni’s efforts and they both are getting closer.

Now according to the spoiler updates of Patiyala Bebes serial, Minni and Neil will share a romantic moment and will get closer to each other.

However, their moment of romance will get interrupted as Arya will enter the room at the same time as per the gossip news of Patiala Babes serial.

© Copyright tellybest.com, 2022, 2023. All Rights Reserved. Unauthorized use and/or duplication of any material from tellybest.com without written permission is strictly prohibited.
Cached Saved on: Wednesday 25th of January 2023 09:37:30 PMCached Disp on: Monday 6th of February 2023 02:39:58 AM