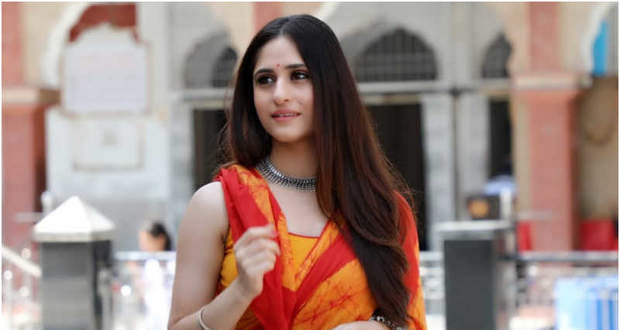 The charming & beautiful actress Hunar Gandhi is all set to leave the daily soap Patiala Babes.

Hunar Gandhi plays the character of Meeta in the show and is not happy with the recent turn of events.

She says that she was happy with her character being in a positive light so far but didn’t want to play the role of a mother.

Despite showing her character to be pregnant, she was assured that they will bring a miscarriage scene and she doesn’t have to play a mom after all.

But when she got a call from the producers saying they were planning to wrap up her role, she was really shocked.

As per the latest gossips, Hunar Gandhi was not planning to quit the show and is really disappointed with her role being cut overnight.

When asked about her future plans, she said she wants to work in shows that offer her some scope and is ready to play a mom in the lead role.

We wish Patiala Bebes fame Hunar Gandhi all the best in her future endeavors.

© Copyright tellybest.com, 2018 & 2019. All Rights Reserved. Unauthorized use and/or duplication of this material without written permission from tellybest.com is strictly prohibited.
Cached Saved on: Sunday 7th of June 2020 02:16:05 AM