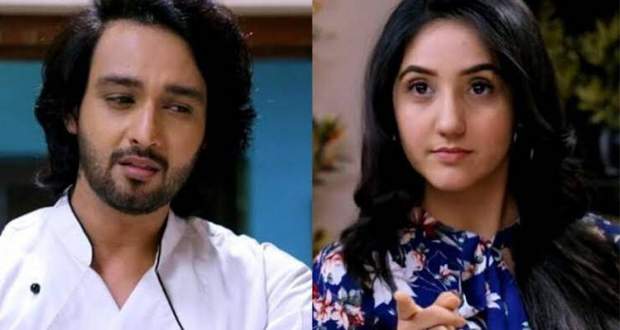 In the forthcoming episodes of Patiyala Babes serial, Isha will not give up in the custody fight of Kia and will control Neil using their daughter.

Up until now in Patiala Bebes serial, Minni is turning strength for Neil and now realizes that her father was not completely wrong. Also, she has challenged Isha as well to try and snatch Kia away from Neil.

Now according to the spoiler updates of Patiyala Bebes serial, Minni and Neil have closer and Minni will also decide to be a mother for Kia.

However, Isha will not give up on the custody case and will control Neil using Kia as per the gossip news of Patiala Babes serial.

© Copyright tellybest.com, 2022, 2023. All Rights Reserved. Unauthorized use and/or duplication of any material from tellybest.com without written permission is strictly prohibited.
Cached Saved on: Wednesday 25th of January 2023 10:23:42 PMCached Disp on: Monday 6th of February 2023 02:27:10 AM