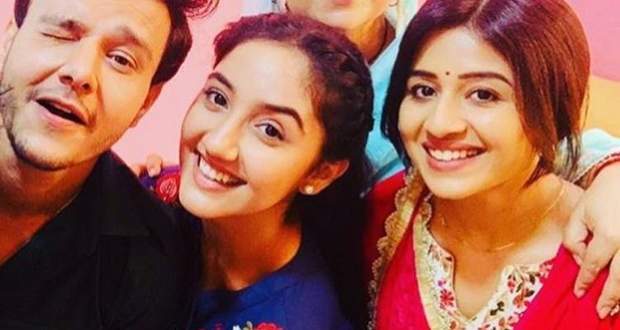 In the forthcoming episodes of Patiyala Babes serial, Hanuman will take the bold step of canceling the honeymoon trip planned by Mini.

So far in Patiala Bebes story, Mini and Poonam planned to send Babita and Hanuman on a honeymoon trip. Hanuman got super excited at the thought of spending quality time with Babita.

However, Babita asked Mini to join them on the trip. This made Hanuman upset and the couple got into an argument.

Based on the new spoilers of Patiyala Bebes serial, Hanuman will question Babita about the reason for which she married him.

Babita will state that she married him only for Mini’s happiness. Babita’s statement will hurt Hanuman to the core.

Further, as per the gossip updates of Patiala Babes serial, an agitated Hanuman will refuse to go on the honeymoon trip with Babita. 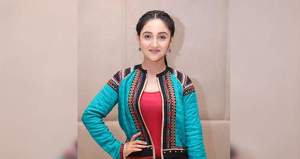 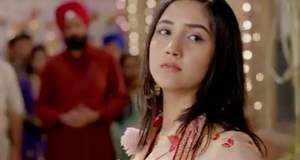 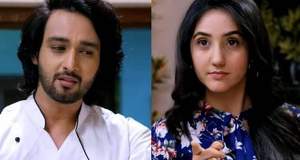 © Copyright tellybest.com, 2018 & 2019. All Rights Reserved. Unauthorized use and/or duplication of this material without written permission from tellybest.com is strictly prohibited.
Cached Saved on: Sunday 29th of March 2020 02:38:04 AM