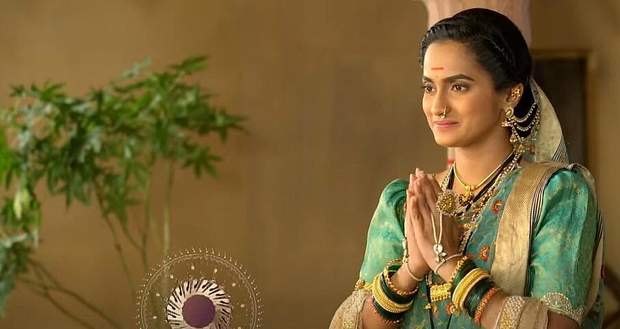 In the upcoming story of Punyashlok Ahilyabai, Gautama will get to know about Ahilya’s disappearance from the temple and will wonder about her whereabouts.

So far in Punyashlok Ahilyabai’s story, Gautama expresses her dislike with Ahilya working in the darbar and says she just wants her to marry off and be a good wife.

Dwarka requests Malhar to think about passing the throne to Gunuji, his son.

Malhar, however, dismisses her request by saying that Gunuji may be capable as a warrior but he does not deserve to be given the throne to him.

Malhar says he considers Ahilya and Khanderao more deserving than him as they care about the people of the region.

Meanwhile, Ahilya creates a plan to catch the culprits and tells her plan to Malhar who replies that it is too risky.

Now as per the gossips of Punyashlok Ahilyabai, Ahilya will arrive at the temple to pray.

Yamuna will follow her to put an eye on her, she will ask a person if Ahilya is inside the temple and will get to know that she is not present inside.

She will deliver this news to Gautama who will become angry wondering about Ahilya’s whereabouts, according to the spoilers of Punyashok Ahilyabai.

Let’s see how Ahilya faces Gautama on her return, in the upcoming twists of Punyashlok Ahilyabai. 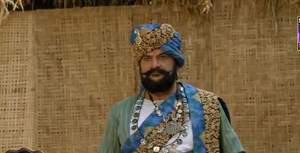 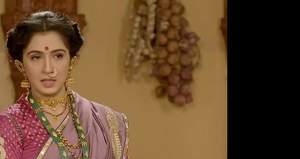 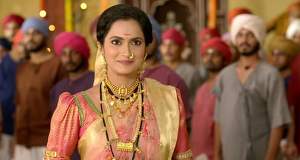 © Copyright tellybest.com, 2022, 2023. All Rights Reserved. Unauthorized use and/or duplication of any material from tellybest.com without written permission is strictly prohibited.
Cached Saved on: Wednesday 25th of January 2023 09:04:29 AMCached Disp on: Thursday 2nd of February 2023 09:06:07 PM