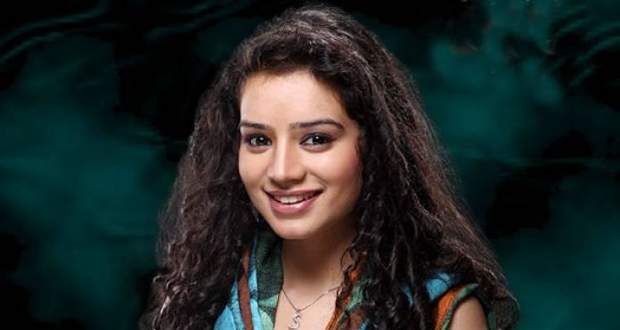 In the upcoming Pyaar Kii Yeh Ek Kahaani season 2, Sukriti Kandpal is rumoured to be seen as a creature rather than a human.

Based on the serial spoilers of PKYEK 2, Sukriti Kandpal will again be seen in the lead role but this time her character will have an interesting new twist.

As per the Pyaar Ki Yeh Ek Kahaani 2 (PKYEK2) gossips, the role of both Abhay and Piya will be seen supernatural this time and the story will continue after the last season.

They will together be even more powerful and will fight against all evil powers. Pyaar Ki Yeh Ek Kahani 2 will be produced by Ekta Kapoor and its release date is not confirmed yet.

Let’s see how this interesting twist in Piya’s role is loved by viewers in the upcoming story of Pyar Kii Yeh Ek Kahaani 2. 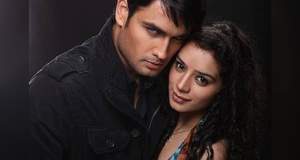 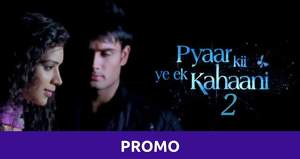 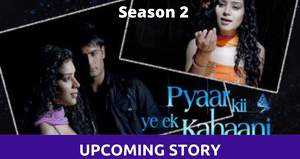