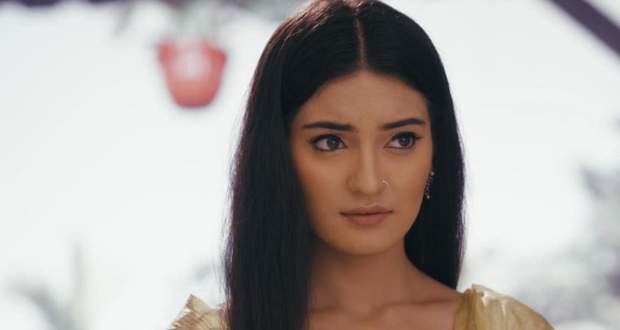 Qurbaan Hua Upcoming Twist: Chahat to be attacked by an unknown person

In the future episodes of Qurbaan Hua serial, Chahat will get attacked with a knife from the crowd and will fall unconscious.

Up until now in Qurbaan Hua story, Neel tried to reach Chahat but was met with an accident and fell unconscious.

Further, Baleq revealed to everyone that Chahat is a Muslim which made Vyaas Ji angry at himself and he tried to punish himself for not knowing that she is a Muslim.

Now as per the Qurbaan Hua serial gossips, Neel will come there and save her from being beaten by the crowd and will further confess his love for her.

Later, while they will be running from the crowd, Chahat will be attacked with a knife from the knife in the back and she won't be able to walk.

Chahat will fall unconscious which will worry Neel according to the latest news of Qurbaan Hua.

Let's see if Neel can wake her up or not in the upcoming twists of Qurbaan Hua serial. 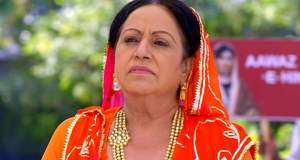 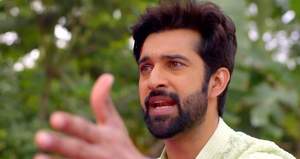 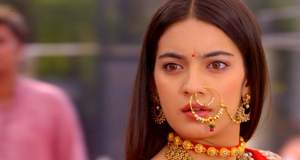