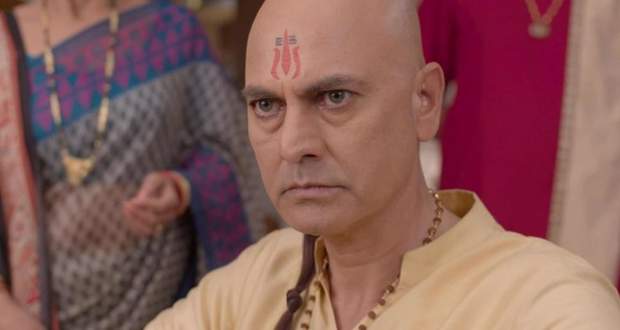 In the upcoming episodes of Qurbaan Hua serial, It will be revealed that the suicide attempt of Vyaas Ji (Aayam Mehta) was fake as is a part of his plan.

So far in Qurbaan Hua story, Neem and Chahat married each other at court while Vyaas Ji performed funeral rituals of Neel and said that Neel is dead for him.

Further, Jamuna brought the couple home but Vyaas Ji shot himself saying that he can't see his son marrying a Muslim girl while Godambri refused the couple to enter the home.

They further decided to live in the barn.

Now as per the serial gossips of Qurbaan Hua, Vyaas Ji will stand up from his wheelchair while Godambari will get worried that someone might see him standing as Baleq will praise him for his plan.

Vyaas Ji will reveal that him faking that he is committing suicide is a part of his plan to get Neel to leave Chahat according to the spoiler alerts of Qurbaan Hua serial.

Let's see what will be Vyaas Jo's next step in the future story of Qurbaan Hua. 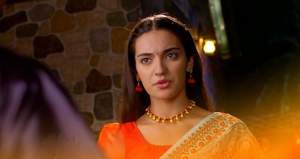 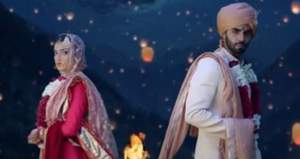 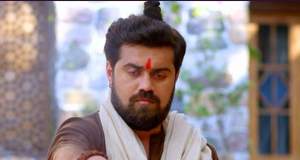 © Copyright tellybest.com, 2020, 2021. All Rights Reserved. Unauthorized use and/or duplication of any material from tellybest.com without written permission is strictly prohibited.
Cached Saved on: Tuesday 9th of March 2021 03:31:13 AM