Radha Krishna Latest Spoiler: Arjun to get married to Draupadi

In the upcoming episodes of Radha Krishn serial, Arjun will leave everyone impressed at the Swayamvar and will soon win Draupadi’s hand for marriage.

So far in Radha Krishna serial, Draupadi is all set to get married while Duryodhan and Karan along with Shakuni are also attending the Swayamvar. Krishna wants Arjun to win Draupadi’s hand and made him participate.

Now as per the spoiler news of RadhaKrishna serial, Arjun will leave everyone speechless with his skills at the Swayamvar of Draupadi.

Later, he will win the hand of Draupadi for marriage while Shakuni will question about a Brahmin getting married to a princess according to the gossip updates of RadhaKrishn serial.

Let’s see what happens next in the future story of Radha Krishn serial.r 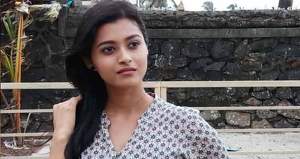 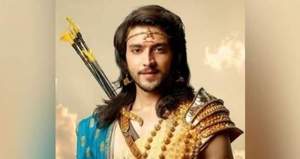 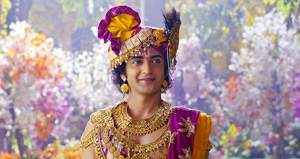