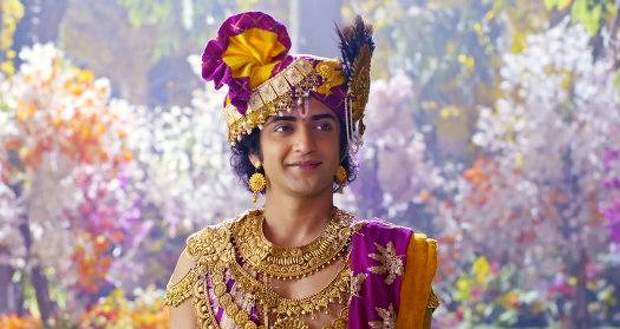 In the upcoming episodes of Radha Krishn serial, Krishna will enlighten Arjun to make him ready for his war against the Kauravas.

So far in Radha Krishna serial, Draupadi was insulted in front of the Kauravas while later the Pandavas had to spend some time in exile. They returned and got ready for war against the Kauravas.

Now as per the spoiler news of RadhaKrishna serial, Krishna will enlighten Arjun about the holy tale of Narayan when he killed Kavyamata to establish Dharma.

Krishna will ask Arjun to do the same and fight for the betterment of society. Arjun will understand Krishna’s teachings and will pick up the Dhanush to fight against the Kauravas according to the gossip updates of RadhaKrishn serial. 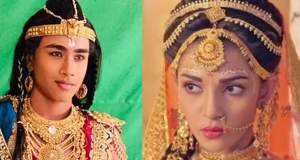 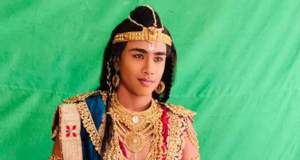 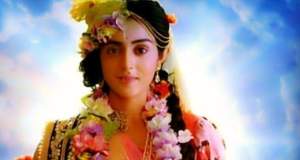 © Copyright tellybest.com, 2018, 2019, 2020. All Rights Reserved. Unauthorized use and/or duplication of this material without written permission from tellybest.com is strictly prohibited.
Cached Saved on: Saturday 5th of December 2020 05:36:03 AM