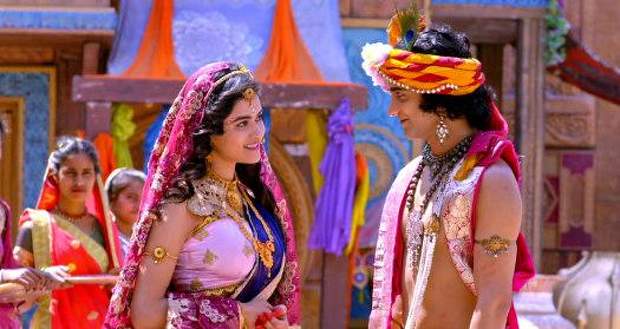 In the upcoming episodes of Radha Krishn serial, Krishna will make a decision that will put Draupadi in the state of dilemma.

So far in Radha Krishna serial, Draupadi is all set to get married while Duryodhan and Karan along with Shakuni were also attending the Swayamvar. Further, Arjun shows her skills and wins Draupadi’s hand.

Further, Kunti asked Arjun to share whatever he has won among his brothers.

Now as per the spoiler news of RadhaKrishna serial, Yudhishtir will agree with Mata Kunti while Draupadi will wait for Krishna’s decision.

Krishna will leave the decision on Draupadi which will put her in a state of dilemma according to the gossip updates of RadhaKrishn serial. 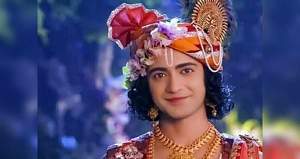 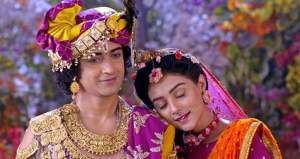 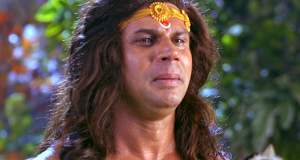