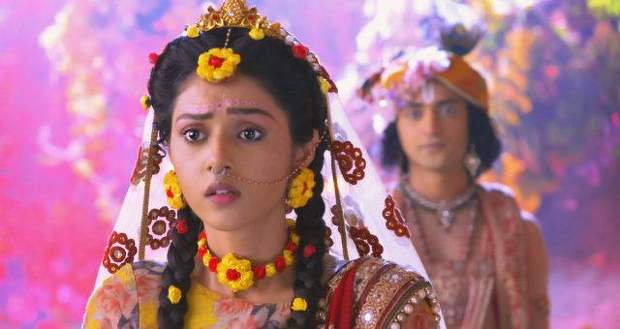 In the upcoming episodes of Radha Krishna serial, Radha will face humiliation as everyone will think she is the reason Samantak Mani was stolen.

So far in RadhaKrishna story, Balram was asked by Krishna to protect the Samantak Mani. He also threatens to throw them in Pataal Lok if anyone attempts to steal the Mani.

Now as per the latest news of RadhaKrishna, Balram confronts Krishna while Radha is humiliated by the people in Dwarka.

Let’s see if Balram is able to find the Samantak Mani in the future story of Radha Krishn serial. 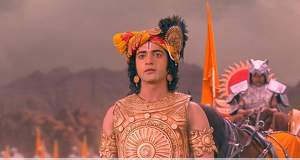 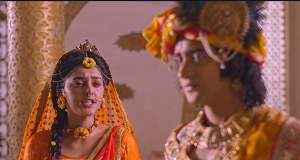 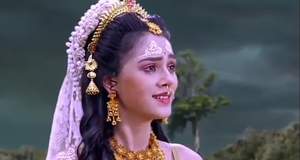 © Copyright tellybest.com, 2022, 2023. All Rights Reserved. Unauthorized use and/or duplication of any material from tellybest.com without written permission is strictly prohibited.
Cached Saved on: Wednesday 25th of January 2023 05:53:27 PMCached Disp on: Tuesday 7th of February 2023 12:58:52 AM