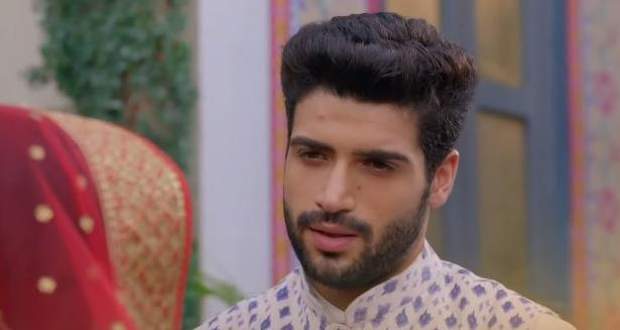 Radha Mohan: Upcoming Twist! Hriday gets exposed as a thug!

In the upcoming story of Pyar Ka Pehla Naam Radha Mohan, Hriday will try to steal things from Trivedi's house while he will be caught and exposed as a thug.

The current track of Radha Mohan revolves around Mohan telling Radha's family, Lata and Hriday to stay in the Trivedi house until marriage while having his suspicions about Hriday.

Further, Mohan overhears a conversation between Hriday and Lata and learns that they are thugs who are acting to marry Radha as they have their eyes on the Trivedi family's money and valuables.

However, instead of confronting Hriday and Lata, Mohan sets up a trap to lure in Hriday with the plan to expose him in front of the whole family.

According to the latest spoilers of Pyar Ka Pehla Naam Radha Mohan, Mohan will put money in the cupboard in front of Hriday and will catch him red-handed trying to steal the said money.

It is going to be entertaining to see how Mohan exposes Hriday's real nature to everyone and whether anyone believes him or not in future episodes of the Radha Mohan serial. 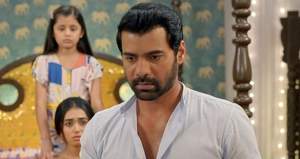 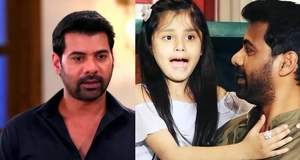 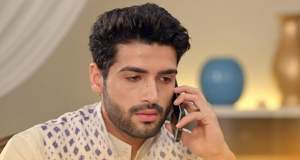