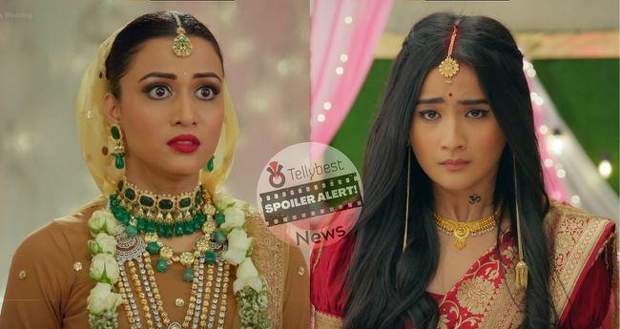 In the upcoming story of the Rajjo serial, Rajjo will find out about Urvashi’s secret and will tell Arjun to not marry her as she is a betrayer.

So far in the story of the serial, Rajjo has found something suspicious while leaving Lucknow which has a secret regarding Urvashi.

She later arrived at the Thakur house intending to stop Arjun and Urvashi’s marriage.

Now as per the spoiler of the Rajjo serial, Rajjo tries to convince Arjun to believe her and finally reveals Urvashi's secret.

Rajjo reveals how she overheard Urvashi talking to her father and discussing their plan of acquiring Arjun's wealth so that they can pay off her father's gambling debts.

Madhu says that it is not possible while Rajjo reveals that Urvashi even planned to file a sexual harassment case against Arjun to get his wealth if their plan does not work out.

Let us see how the unveiling of Urvashi's true intentions mends the story in the future episodes of the Rajjo serial. 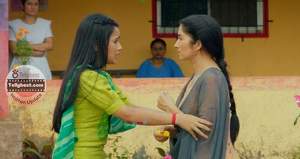 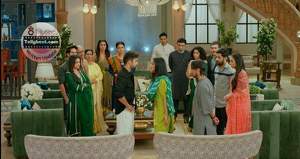 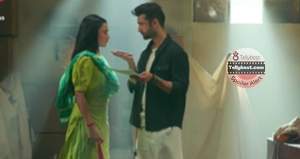 © Copyright tellybest.com, 2022, 2023. All Rights Reserved. Unauthorized use and/or duplication of any material from tellybest.com without written permission is strictly prohibited.
Cached Saved on: Monday 21st of November 2022 06:55:17 PMCached Disp on: Thursday 1st of December 2022 12:22:02 PM