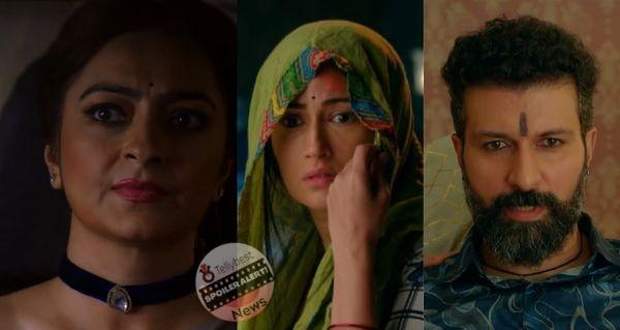 In the upcoming story of the Rajjo serial, Pushkar's two wives, Kavita and Manorama will live under the same roof!

So far in the story of the Rajjo serial, Rajjo saves Pushkar while he is having an Asthma attack by helping him with his inhaler.

Later, Pushkar's hatred for Rajjo has no bounds when he finds out she is his illegitimate child.

As per the spoiler of the Rajjo serial, Pushkar concocts a scheme to throw out Rajjo from Thakur's mansion.

In the upcoming twist of the Rajjo serial, Kavita will take Manorama to her house as a maid to refrain her from doing any damage to Bunty's reputation.

Let us see how Pushkar escapes his past now that his current wife Kavita and his past fling Manorama are in the same house while he knows Rajjo's presence in Arjun's life too. 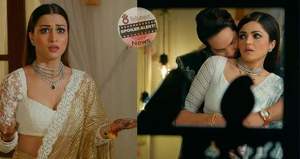 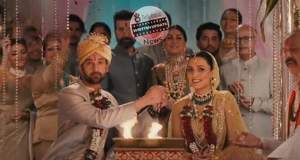 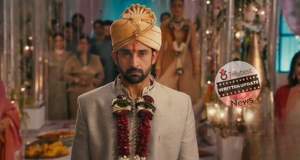 © Copyright tellybest.com, 2020, 2021. All Rights Reserved. Unauthorized use and/or duplication of any material from tellybest.com without written permission is strictly prohibited.
Cached Saved on: Saturday 1st of October 2022 11:38:31 PMCached Disp on: Thursday 6th of October 2022 05:09:44 PM