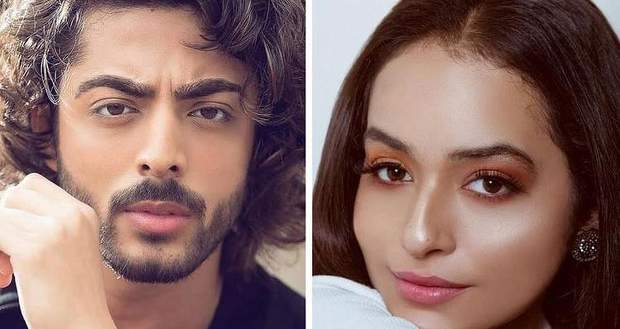 Based on the recent spoilers of the Rishton Ka Manjha, the show will have two young characters who will struggle to survive in a big city, Kolkata.

The chaotic life of Kolkata will bring a challenging twist to their lives and will make them even stronger.

Also, as per Rishton Ka Manjha serial gossips, the two people will come from entirely opposite backgrounds.

The latest news is that the Rishton Ka Manja serial will soon premiere on Zee TV and Patrali Chattopadhyay is expected to be seen in a pivotal role. 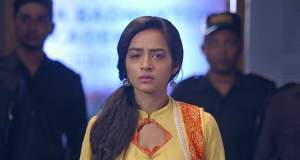 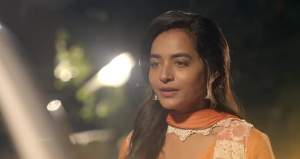 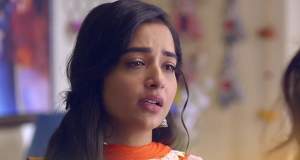