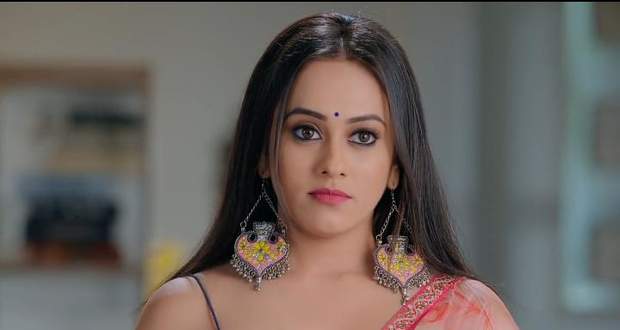 In the upcoming Saath Nibhaana Saathiya 2 serial, a lady will come to Desai's house and will blacken Anant's face with the accusation of him eve-teasing her.

Up until now in Saath Nibhaana Saathiya 2 story, Radhika returned to the Desai house while family members rebuked her and told her to go back.

However, she revealed that she is the special officer brought by the NGO and challenged Gehna that she will break her house within the next 7 days.

Now as per the upcoming story of SNS 2, Radhika will show a video of Gehna to Anant and will tell him to become a goon if he doesn't want her to viral it.

Later, a last will come there and will blacken Anant's fave saying that he had eve-teased her but the family won't believe her according to spoilers of SNS2 serial.

Let's see what will Radhika do next in the upcoming twists of Saath Nibhaana Saathiya 2 serial.