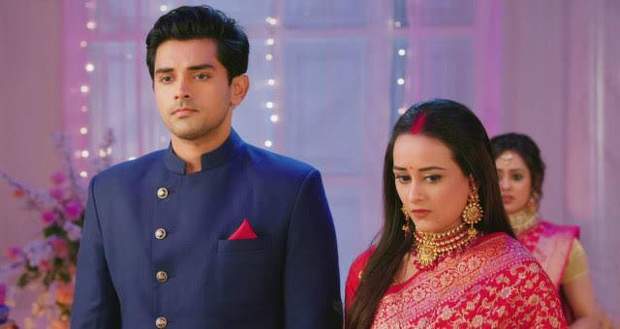 Star Plus has released the upcoming promo of the popular serial, Saath Nibhaana Saathiya 2, and a huge twist awaits viewers.

Based on the recent promo twist of Saath Nibhaana Saathiya 2 (SNS 2), viewers witness a huge cliff-hanger in the new promo of the serial.

Anant is seen bringing Radhika into the house and is even ready to confront anyone who has a problem with her.

He further talks to Radhika about hiding a huge secret from everyone including Gehna.

The story will now focus on Gehna finding out the big secret between Anant and Radhika. The secret will have a huge impact on the upcoming story.

Let’s see if Gehna is able to find the truth in the future episodes of Saath Nibhaana Saathiya 2 (साथ निभाना साथिया 2 written in Hindi) serial. 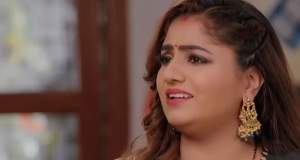 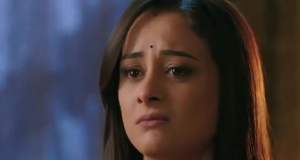 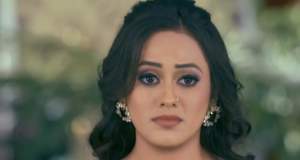 © Copyright tellybest.com, 2020, 2021. All Rights Reserved. Unauthorized use and/or duplication of any material from tellybest.com without written permission is strictly prohibited.
Cached Saved on: Sunday 9th of May 2021 04:31:44 AM