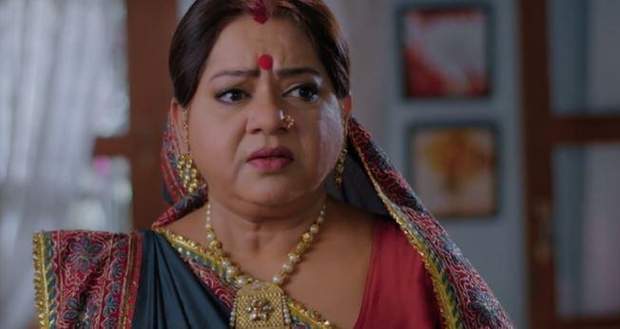 In the forthcoming Saath Nibhaana Saathiya 2 episodes, Anant and Jamna will make a plan to expose Kanak’s intentions against Gehna.

So far in SNS 2 story, Gehna decided to learn driving and wished to drive on road. Meanwhile, Kanak made a plan to make Gehna believe that she has caused an accident.

Further, Anant got worried for Gehna and shared her concern with Jamna.

Now as per the serial gossips of Saath Nibhana Saathiya 2, Anant and Jamna will make a plan to expose Kanak’s intentions.

Jamna will rebuke Gehna and will slap her in front of Kanak to make her believe that she is mad at Gehna. Later, Anant will come with proof to expose Kanak’s plan according to the upcoming twists of the SNS 2 serial.

Let’s see if Kanak gets exposed or not in the upcoming story of the Saath Nibhaana Saathiya 2 (SNS 2) serial. 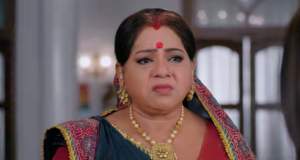 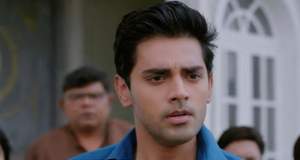 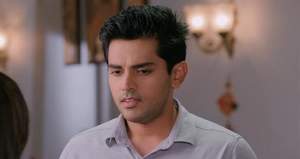 © Copyright tellybest.com, 2020, 2021. All Rights Reserved. Unauthorized use and/or duplication of any material from tellybest.com without written permission is strictly prohibited.
Cached Saved on: Friday 23rd of July 2021 09:58:44 PM