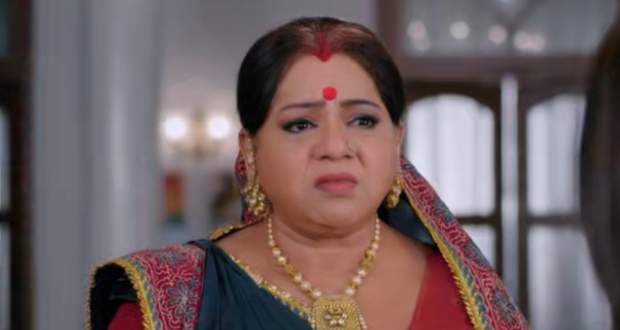 In the upcoming Saath Nibhaana Saathiya 2 episodes, Jamna will rebuke Gehna for being the reason for Anant going to jail.

So far in SNS 2 story, Gehna decided to drive on the road while Kanak made her believe that she has caused a major accident.

Further, the person who got injured was seen as Hema as part of the plan.

Also, Anant took the blame for the accident on himself and went to jail.

Now as per the serial gossips of Saath Nibhana Saathiya 2 serial, Gehna will apologise to Jamna for causing the accident.

Further, Jamba will slap Gehna and will rebuke her for creating problems for Anant according to the upcoming twists of the SNS 2 serial.

Let’s see if Gehna is able to save Anant or not in the upcoming story of (SNS 2) Saath Nibhaana Saathiya 2. 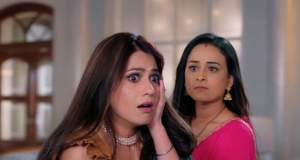 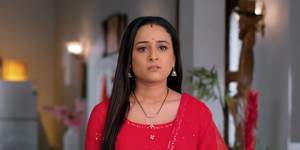 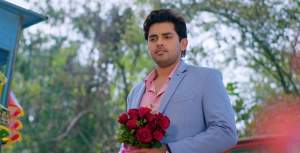 © Copyright tellybest.com, 2020, 2021. All Rights Reserved. Unauthorized use and/or duplication of any material from tellybest.com without written permission is strictly prohibited.
Cached Saved on: Monday 17th of January 2022 09:22:15 AM