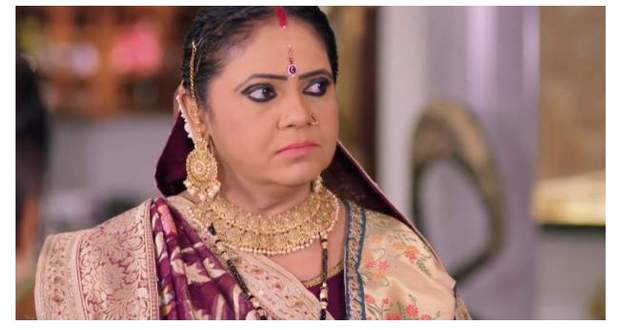 In the forthcoming episodes of Saath Nibhana Saathiya 2 serial of Star Plus, Kokila will be suspicious of Kanak's story to the family of her being in debt.

The current story of SNS 2 serial circulates around Gopi disguising as men and staying with Gopi Kaka to try to make him remember his past as Ahem.

Meanwhile, Kanak hired some goons to came to their house and threaten her after which she created a fake story of her and Pankaj being in debt for a huge amount.

Now as per the latest spoilers of SNS2, Kokila will get suspicious of Kanak's story and will confront her saying that earned money needs to be safeguarded so that it doesn't get spend.

Further, Kanak will feel humiliated by Kokila's confrontation and will decide to teach her a lesson someday according to the gossip news of Saath Nibhana Saathiya 2.

Let's see what Kanak does to get back at Kokila in the future episodes of Saath Nibhana Saathiya 2. 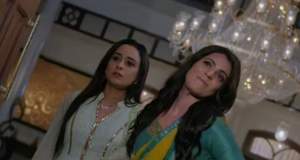 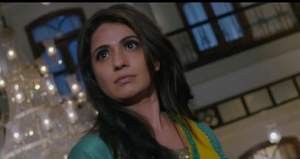 SNS 2 Upcoming Story: Kanak to throw everyone out of Desai house 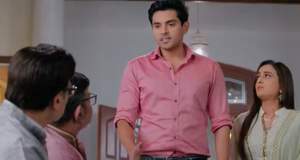 © Copyright tellybest.com, 2020, 2021. All Rights Reserved. Unauthorized use and/or duplication of any material from tellybest.com without written permission is strictly prohibited.
Cached Saved on: Friday 6th of August 2021 03:09:14 AM