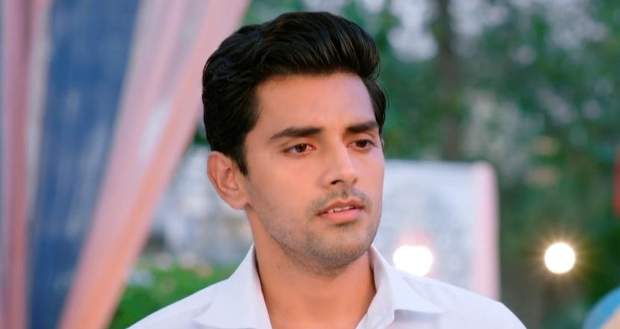 Up until now in Saath Nibhana Saathiya 2 story, Anant found a guy for Gehna's marriage and made their alliance with the family's approval.

Further, Baa gave Gehna an expensive necklace as a gift due to which Hema and Hiral got jealous.

Now as per the gossip twists of SNS2 serial, Hema and Hiral will add chilli in the Khichadi made for Gehna's marriage ritual which is to be eaten by the prospective groom.

Anant will be suspicious of the Khichdi made and will taste it, while the housemates will scold him as the Khichdi is to be eaten by the groom.

Later, Anant will expose that Hema and Hiral made the Khichdi too spicy to ruin the ritual according to the recent spoilers of Saathiya 2 serial.

Let's see how will Baa react to this in the future episodes of Saath Nibhana Saathiya 2. 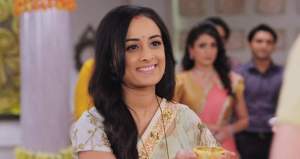 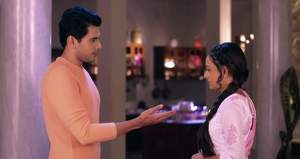 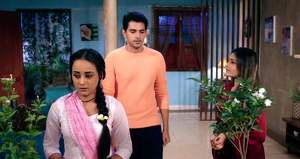