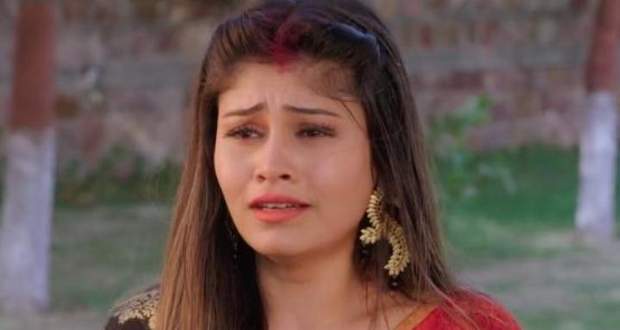 Saath Nibhana Saathiya 2 Promo: Sagar to get married to Tia

Star Plus has released the latest promo for their trending serial Saath Nibhana Saathiya 2 which will be a major twist for the characters.

The current story of Saath Nibhana Saathiya 2 (SNS 2) serial revolves around Sagar's mind back to normal but still acting as a child and teaming up with Kanak to plot against Gehna.

The recent SNS 2 promo shows Sagar playing around Tia during the Vrat function for the married ladies and putting Sindoor in her hairline.

Everyone will get shocked while Jigna will say that Tia and Sagar are married while Gehna will object saying that Sagar did it out of childishness.

However, Hema will say that she is being a hypocrite as her and Anant's marriage happened under somewhat the same situation and they still accepted their marriage.

Let's see if Gehna can save Tia's life from getting destroyed in the upcoming episodes of Saath Nibhana Saathiya 2.