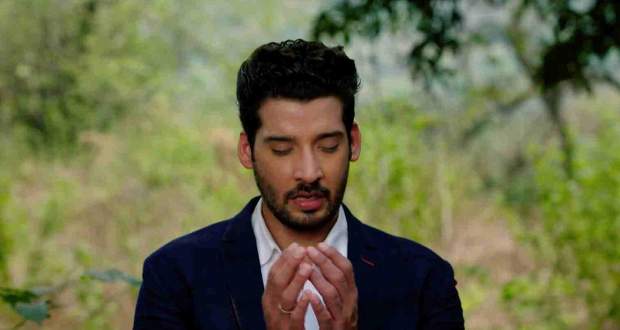 In the upcoming story of Saath Nibhana Saathiya 2, Surya repents and grieves his mistake of leaving Gehna alone in the forest.

So far in the serial Saath Nibhana Saathiya 2 serial, Surya leaves Gehna in the middle of nowhere, and till Surya realizes his mistake Swara’s goons have already kidnapped Gehna.

Heaving and panting, Surya drops down to his knees and prays to God to return his Gehna back.

As per the spoilers of Sathiya 2, Surya promises that he will never treat Gehna like that again.

At that very moment, something falls on Surya's hand and he follows its trail which ends at an unconscious Gehna resting on a tree branch.

In the upcoming twist of the serial, Surya is shattered to see Gehna bruised and bleeding as a peach. Surya hurriedly gets Gehna down and escorts her to the hospital.

Let us see how Surya will bring Gehna to consciousness and whether Gehna will reveal Swara's actions and forgive Surya for his mistakes in the future episode of Saath Nibhana Saathiya 2. 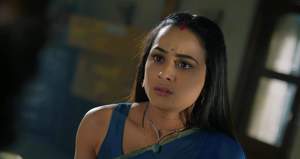 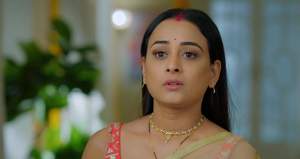