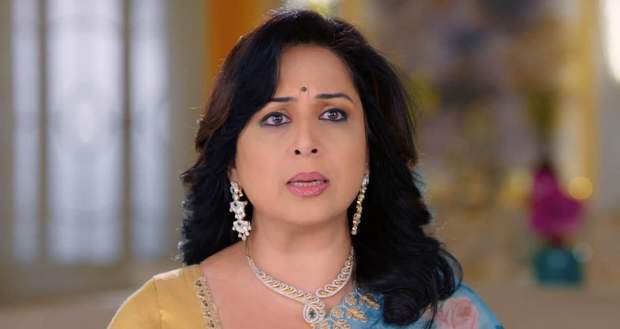 In the upcoming story of SNS2 serial, Suhani is nowhere to be found.

So far in the Sathiya 2 serial, two goons shoot Suhani in the shoulder and run away.

After Surya comes home Suhani and Gehna are nowhere and Kanak and Swara blame it on Gehna.

Gehna has taken Suhani someplace else without informing any family members.

As per the spoilers of Saatiya 2, Surya tracks down Gehna only to find her in an abandoned piece of woods.

Surya only sees Gehna there and not a single sign of Suhani.

Surya is scared to death for his mother and frantically asks Gehna about her whereabouts but all in vain as Gehna doesn't give him a straight answer.

Is Suhani someplace else or in the abandoned piece of land itself?

Let us see whether Surya will be able to find his mother in time and where Suhani really is in the future episodes of Sathiya 2. 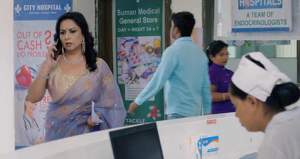 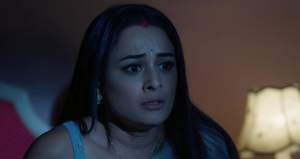 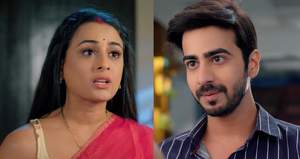