Saath Nibhaana Saathiya 2 promo was the recent introduced by Star Plus to showcase the the second season of Saath Nibhana Saathiya featuring the loving Bahu, Gopi.

The promo of Saath Nibhana Sathiya 2 (SNS 2) serial depicts Gopi Bahu talking about a new Bahu in the house named Gehna. She talks about introducing Gehna to the viewers and about her being a unique and loving daughter-in-law of the family.

The season 2 of Saath Nibana Sathiya will be entirely different from its first season as it will include love stories along with family drama.

Devoleena Bhattacharjee will retain her role as Gopi Modi in the second season of SNS2 as well and Rupal Patel will also be seen playing the iconic role of Kokila.

Based on the spoilers of Saath Nibhaana Saathiya2, the story will be based on the lives of Anant and Gehna along with family and business affairs. Also, the latest photographs from the sets reveal the lavish new house of the Modi family.

The main twist in Saath Nibhana Saathia 2 will be that Gopi Modi will be seen in an entirely different role as she will essay a more confident and mature Bahu of the house.

The Saathiya 2 serial gossips also suggest that Gopi Bahu’s character will have a different financial backdrop in the coming season.

Let’s see how the upcoming story of Gehna and Anant attract viewers when Saath Nibhana 2 premieres in the month of October 2020. 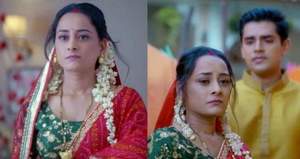 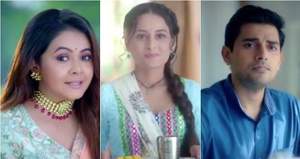 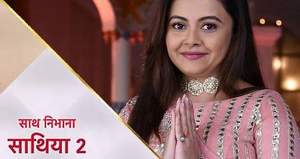