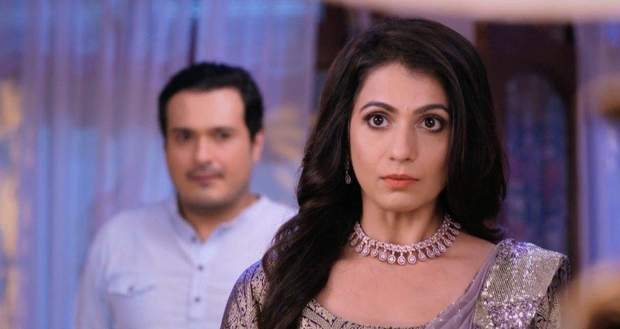 In the upcoming episode of Saath Nibhaana Saathiya 2 serial, Kanak and Hema will plan to spoil the Prasad by adding an egg into it.

So far in Sath Nibhana Saathiya 2 story, Gehna found the earrings in the cake and Kokila praised her for being responsible.

Further, Kanak got upset and splashed mud on Gehna’s face. Meanwhile, Gopi is trying to find the truth about Ahem.

As per Saathiya 2 spoiler update, Gehna will make the Prasad, and Kanak and Hema will plan on spoiling it to trap Gehna.

They will add an egg into the Prasad while later Kokila will create a scene according to the gossip news of SNS 2 serial.

Let’s see if Kokila is able to find the truth or not in the upcoming story of Saath Nibhana Saathiya 2. 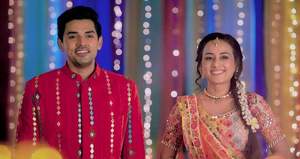 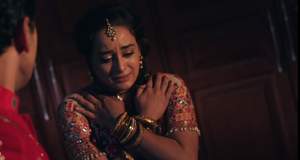 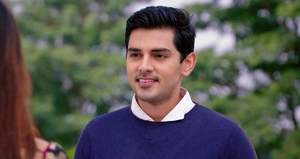 © Copyright tellybest.com, 2018, 2019, 2020. All Rights Reserved. Unauthorized use and/or duplication of this material without written permission from tellybest.com is strictly prohibited.
Cached Saved on: Wednesday 25th of November 2020 03:45:50 PM