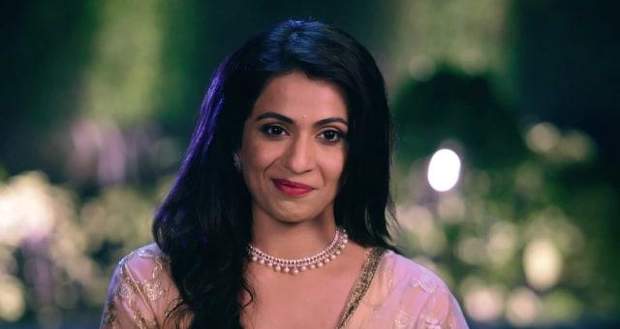 In the upcoming episode of Saath Nibhaana Saathiya 2, Kanak will spoil Gehna’s image in front of the prospective groom and his family.

So far in Sath Nibhana Saathiya 2 story, Anant decided to get Gehna married while a family wished to meet Gehna.

Later, Kanak made a deadly plan to kill Gehna but Radhika slipped instead. Gehna saved Radhika’s life by risking her own.

As per the Saathiya 2 serial gossips, Kanak will make another plan and will decide to spoil Gehna’s image in front of the prospective spouse and his family.

The boy and the family will come and will accuse Gehna of having a bad character. They will refuse to get their son married to Gehna as per the spoiler news of SNS 2 serial.

Let’s see if Anant is able to do anything for Gehna in the future story of Saath Nibhana Saathiya 2. 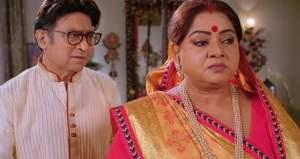 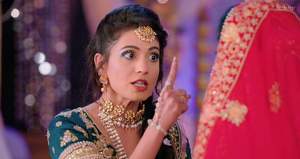 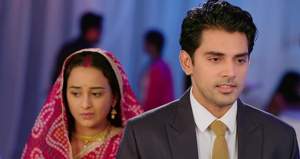