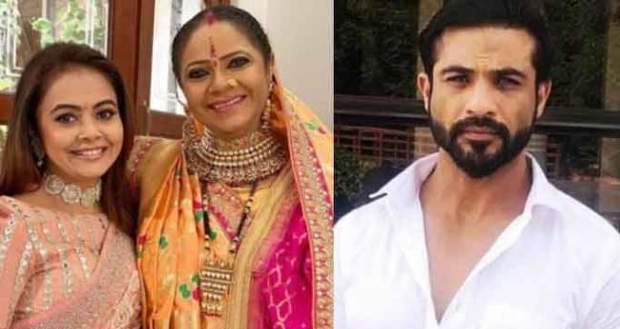 In the upcoming episode of Star Plus’s serial, Saath Nibhaana Saathiya 2, Ahem will regain some of his memory and will call Kokila his mother.

So far in Sath Nibhana Saathiya 2 serial, Kanak is trying to trap Anant and Gehna in her ploy and has asked Sagar to add alcohol in Kamandal.

Further, Gopi is trying to get Ahem’s memory back and wants to reunite him with his mother, Kokila.

Now the Saathiya 2 serial gossip suggests that Ahem and Kokila will come face to face and further Ahem will save Kokila’s life.

Also, when Kokila will ask Ahem if he is alright, Ahem will address Kokila as his mother as per the spoiler news of Saath Nibhana Saathiya 2.

Let’s see if Ahem regains all of his memory in the future story of Saath Nibhana Saathiya season 2. 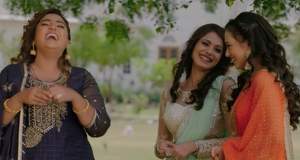 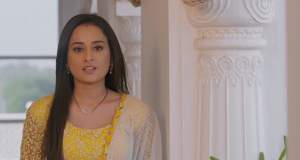 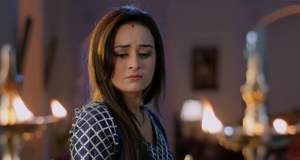 © Copyright tellybest.com, 2020, 2021. All Rights Reserved. Unauthorized use and/or duplication of any material from tellybest.com without written permission is strictly prohibited.
Cached Saved on: Sunday 9th of May 2021 10:54:38 PM