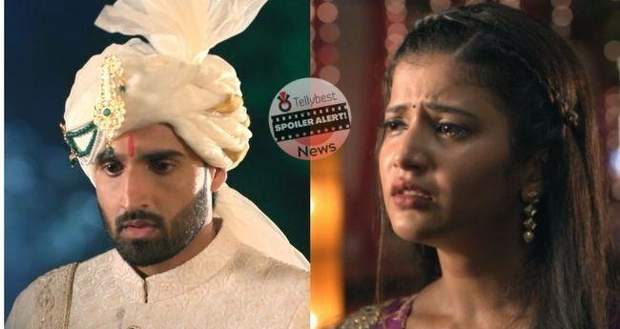 Saavi Ki Saavari: WHAT! Saavi and Nityam To MARRY and Give BIRTH to SAIYAM!

In the upcoming story of the Saavi Ki serial, Saavi and Nityam will marry and give birth to Saiyam!

So far in the story of SKS, Vedika tells Saavi's family that Nityam's horoscope matches Saavi's.

As per the spoiler of Savi Ki Savari, Saavi will marry Nityam to make their families happy.

However, Nityam will not accept Saavi as his wife.

At the same time, Mahant Ji has predicted that the threads of Nityam and Saavi's fate will give birth to Saiyam.

Saiyam is a name dedicated to the newly-born relationship between Saavi and Nityam.

In the upcoming twist of Saavi Ke Sawari, Nityam and Saavi will marry and Sonam will turn against Saavi.

Let us see if Nityam and Saavi's marriage will give birth to patience (Saiyam) or if it will lead to chaos in their life in the upcoming episode of SKS. 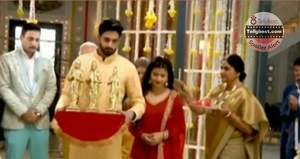 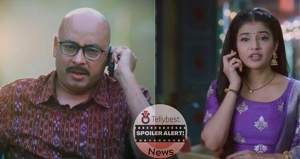 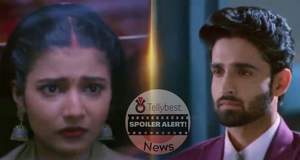 © Copyright tellybest.com, 2022, 2023. All Rights Reserved. Unauthorized use and/or duplication of any material from tellybest.com without written permission is strictly prohibited.
Cached Saved on: Monday 21st of November 2022 06:49:56 PMCached Disp on: Wednesday 7th of December 2022 04:22:16 PM