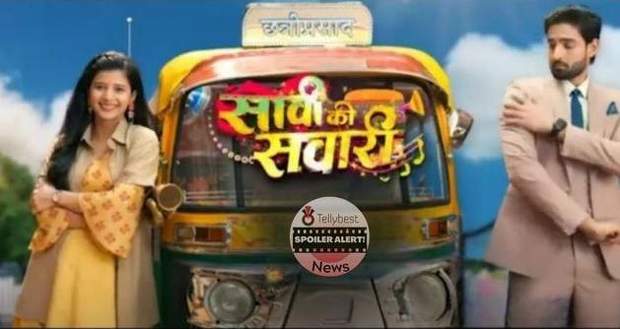 The story of Saavi Ki Savari is a tale of two people, Saavi and Nityam, who are nowhere close to being similar but the universe is adamant as it is written their fate together.

Owing to her father, the career of being an autorickshaw driver, Saavi has found her best friend in her autorickshaw whom she calls ‘Chattriprasad’ lovingly.

She is the supreme example of a woman who can do any work and considers no work small.

On the contrary, Nityam is an arrogant young successful businessman, born with a silver spoon in his mouth.

Class of the person matters for him a lot as he believes that small people have small opinions which don’t fit in his high-class life.

As per the latest gossips of the serial Savi Ki Sawari, to challenge the baseless beliefs of Nityam, Saavi is going to take an entry into his high-class life with her dearest friend Chatriprasad.

In the upcoming story, Nityam’s car will deteriorate midway when Saavi will offer a ride on her Chatriprasad.

Nityam being his bossy self will direct Saavi to follow the path shown on google maps.

However, Saavi is no less stubborn and states that she will drop him within 10 minutes if she goes through the way she knows.

The two will get into an argument wanting their words to be followed which will end with Nityam agreeing with Saavi as he has to reach the office urgently in less time.

Let’s see how fate converts this small autorickshaw ride of Saavi and Nityam together to the office into a long ride of the journey called life where their destination will be the same, in the upcoming episodes of the serial Savi Ki Savari. 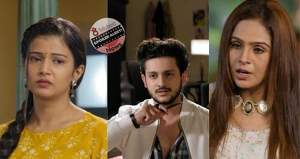 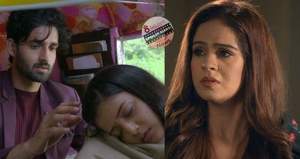 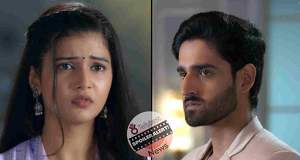