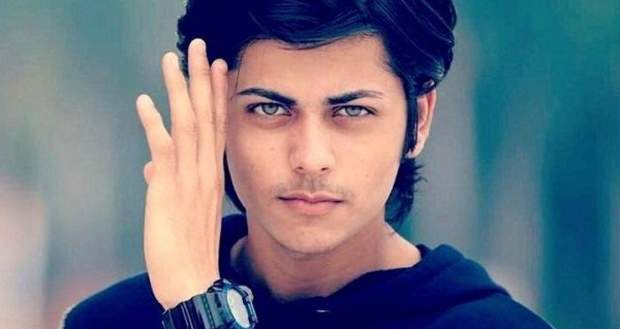 Based on the cast and crew updates of Hero serial, Abhishek Nigam is likely to get added to the star cast to play the lead role in the show.

During the times of lockdown, SAB TV went on to release the teasers of two new serials including Hero and Tera Yaar Hoon Main.

The plot of Hero serial revolves around a superhero who has the power of invisibility and fights the alien forces.

Keep reading this space for the latest news, spoilers, gossips, and updates of SAB TV.