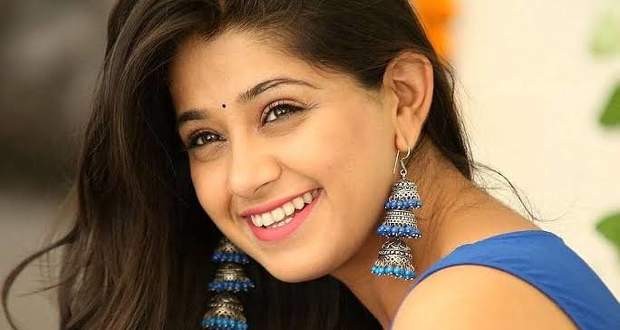 Sanjivani 2 Gossip Alert: Asha to feel guilty for her actions

In the forthcoming episodes of Sanjivani season 2, Asha will put a patient’s life in danger and will later feel guilty for her actions.

Up until now in season 2 of Sanjivani story, Asha is helping Vardhan in spoiling Sid’s career and is also trying to keep Ishani away from him.

Also, she is threatened by Vardhan to put a patient’s life in danger to further spoil Sid’s career as a doctor.

Now as per the spoiler updates of Sanjeevani 2 serial, Asha will do as instructed by Vardhan to save her own career and will change the reports of the patient.

Sid will do the wrong treatment of a patient and will put her life in danger because of Asha. Later, Asha will feel guilty for putting a patient’s life in danger as she is also a doctor according to the latest gossip twists of season 2 of Sanjeevani.

© Copyright tellybest.com, 2018 & 2019. All Rights Reserved. Unauthorized use and/or duplication of this material without written permission from tellybest.com is strictly prohibited.
Cached Saved on: Thursday 27th of February 2020 04:05:47 AM