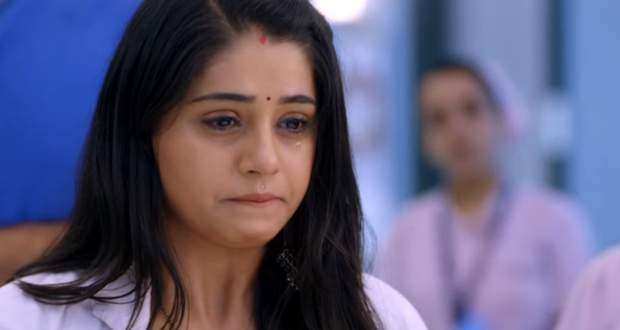 Sanjivani 2 Gossip Alert: Asha to use her marriage to save herself

In the forthcoming episodes of Sanjivani season 2, Asha will take Vardhan’s advice and will use her marriage to blackmail Sid.

Up until now in season 2 of Sanjivani story, Sid learned the shocking truth about Asha being behind spoiling his career and humiliated her in front of the whole hospital.

Later, he even promised to show a proof against her to Vardhan.

Now as per the spoiler updates of Sanjeevani 2 serial, Sid and Ishani will decide to team up and find proof against Asha to make their case strong.

However, Vardhan will advise Asha to play her trump card and use her marriage to blackmail Sid according to the latest gossip twists of Sanjeevani serial.