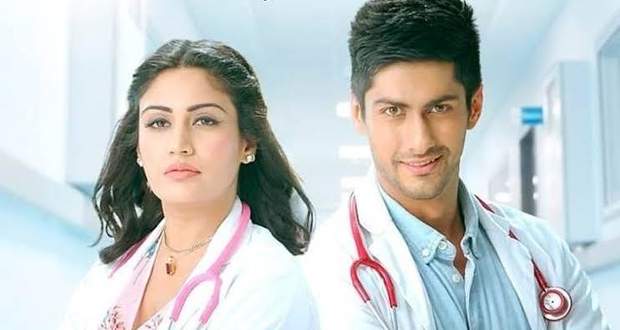 In the forthcoming episodes of Sanjivani season 2, Ishani will decide to help Sid prove his reality and will search proofs against Vardhan.

Up until now in season 2 of Sanjivani story, Ishani was attacked by someone and was unconscious. Meanwhile, Vardhan is plotting against Sid and is trapping him in false cases.

Now as per the spoiler updates of Sanjeevani 2 serial, Ishani will reveal the truth of Vardhan to Sid and will wish to gain proofs against him.

She will enter Vardhan’s office and will find something against him according to the latest gossip twists of Sanjeevani serial.

© Copyright tellybest.com, 2020, 2021. All Rights Reserved. Unauthorized use and/or duplication of any material from tellybest.com without written permission is strictly prohibited.
Cached Saved on: Monday 6th of December 2021 05:59:11 PM