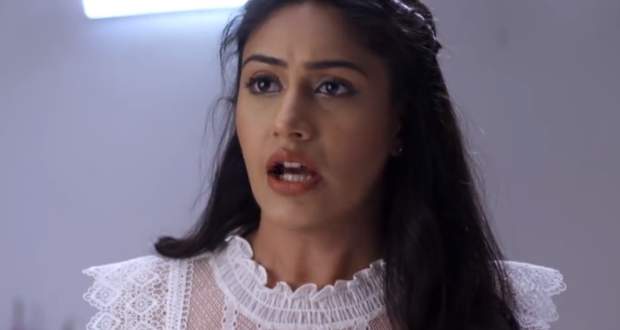 Sanjivani 2 Gossip Alert: Ishani to save Sid from losing his job

In the forthcoming episodes of Sanjivani season 2, Ishani will save Sid’s job in Sanjivani hospital by gaining proof against Asha.

Up until now in season 2 of Sanjivani story, Sid was supposed to do an important VIP surgery but was intoxicated by Asha on Vardhan’s instructions.

Later, Ishani decided to save Sid and collected his professional data of past cases. She also realized that Asha fed Sid Prasad just before the surgery.

Now as per the spoiler updates of Sanjeevani 2 serial, Ishani will try to gain proofs against Asha by going in the same room where Asha gave the Prasad to Sid.

She will get all the information and will present it in front of the board members. However, Sid’s absence in the meeting will raise a lot of questions according to the latest gossip twists of season 2 of Sanjeevani serial.