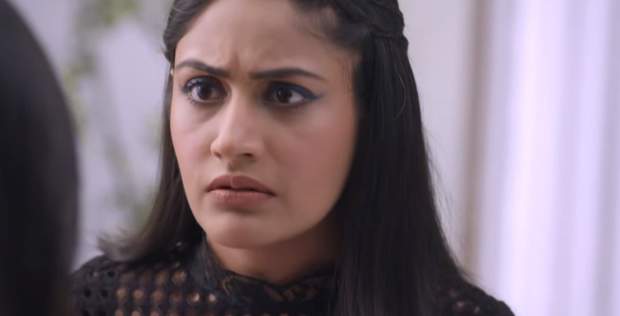 In the forthcoming episodes of Sanjivani season 2, Ishani will secretly gain proof without telling anyone including Rahil to prove Sid’s innocence.

Up until now in season 2 of Sanjivani story, Asha is compelled to destroy Sid’s career by Vardhan to save her own career. She is doing everything to enable Sid to make further mistakes.

Later, Ishani decided to part ways with Sid and not to involve in his matters anymore.

Now as per the spoiler updates of Sanjeevani 2 serial, it will be revealed that Ishani took the decision to secretly gain proofs against Asha and learn who she is working for.

Also, she will decide to ignore Sid and will secretly investigate Asha to save Sid according to the latest gossip twists of season 2 of Sanjeevani serial.

© Copyright tellybest.com, 2018, 2019, 2020. All Rights Reserved. Unauthorized use and/or duplication of this material without written permission from tellybest.com is strictly prohibited.
Cached Saved on: Friday 2nd of October 2020 01:47:14 AM