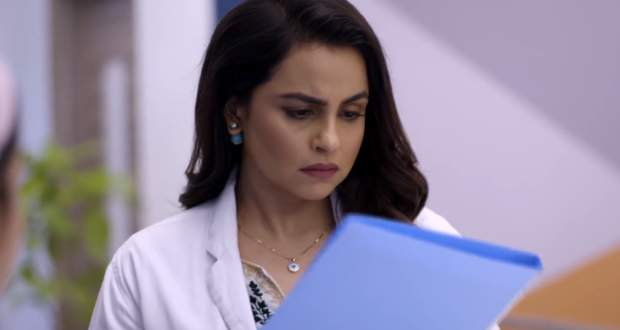 Sanjivani 2 Gossip Alert: Juhi to learn about her mistake

In the forthcoming episodes of Sanjivani season 2, Juhi will learn about her mistake because was which she was expelled by Shashank years ago.

Up until now in season 2 of Sanjivani serial, Ishani is adamant to prove her love for Sid while Sid doesn’t want the history to repeat.

Meanwhile, Shashank has told Juhi that the reason he asked her to leave years ago was that he had feelings for her. Also, Nurse Philo wants Shashank to tell Juhi the truth.

Now as per the spoiler updates of Sanjeevani 2 serial, Juhi will receive a file of her last case before getting expelled from a nurse.

She will study the whole file and will learn a shocking truth. She will come to know that she made a mistake in her last case because of which Shashank was compelled to let her go.

She will get shocked to learn that Shashank was just trying to protect her in the future episodes of Sanjivini 2 serial.