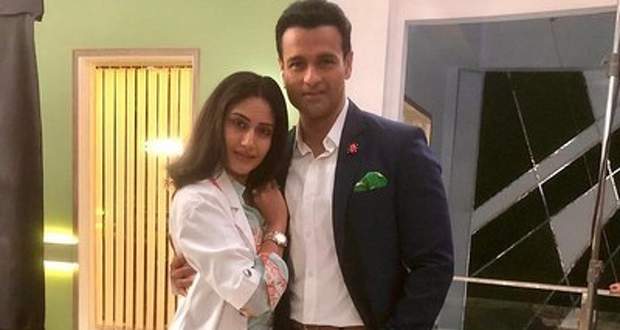 In the upcoming episodes of Sanjivani season 2 serial will showcase a major confrontation between Dr. Juhi and Vardhan concerning the head position.

At present, in Season 2 of Sanjivani serial, Shashank had to undergo crucial brain surgery to get rid of the deadly brain tumor hampering his health.

Dr. Juhi operated Shashank and saved his life. Though, Shashank became a victim of paralytic attack post the surgery.

Depending upon the spoiler story of Sanjeevani 2 serial, Shashank will hand over the responsibilities of the hospital to Dr. Juhi.

This shocking step will irk Vardhan a lot but he will restrain himself from blurting out his frustration in front of the hospital staff.

Later, based on the future twists of Sanjivani 2 serial, Vardhan will plan to create troubles for Juhi to stop her from managing everything efficiently.

Vardhan and Juhi will indulge in an ugly spat owing to the difference in ideologies of the working styles of the two individuals.