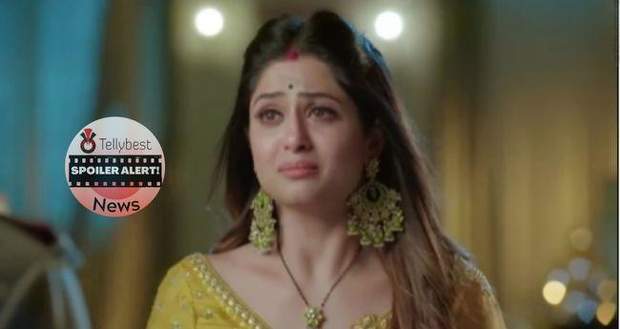 In the upcoming story of the Sanjog serial, Amrita who is played by Shefali Sharma will be seen taking an oath in front of Devi Durga with her daughters by her side.

Rajeev announces that Chanda’s presence for Tara would be detrimental as she is a poor kid.

However, being a mother, Amritha swears to take care of both Chanda and Tara and challenge even the Gods residing above to take her kids away from her!

One is Amrita's own blood while the other child is one that she raised for years.

Let us see how Amrita plays both the roles of Devki & Yashoda at the same time in future episodes of the Sanjog serial. 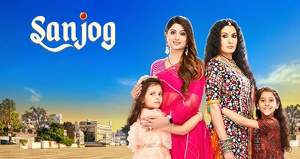 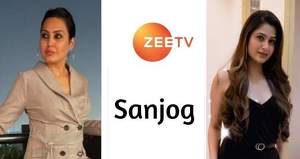 © Copyright tellybest.com, 2020, 2021. All Rights Reserved. Unauthorized use and/or duplication of any material from tellybest.com without written permission is strictly prohibited.
Cached Saved on: Sunday 2nd of October 2022 01:00:51 AMCached Disp on: Wednesday 5th of October 2022 05:02:21 PM