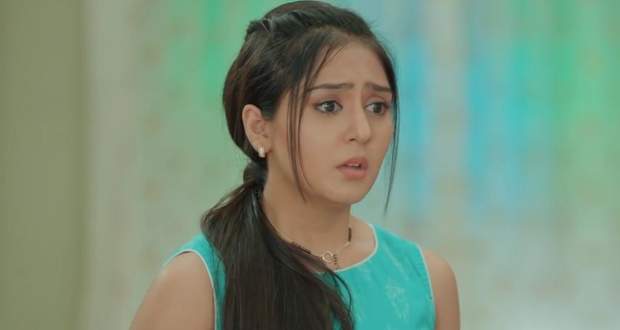 In the upcoming epsidoes of Sargam Ki Sadhe Sati serial, Sargam (Anjali Tatrari) will create a fake account as Kripa and will plan to find out of she is Chedilal's (Darshan Jariwala) lover.

Up until now in SKSS story, Bindiya came in Sargam's dream and told her that the family's elder is feeling lonely and that he need to be remarried.

Further, they all concluded that Bindiya was talking about Chedilal.

Now as per the spoiler alerts of Sargam Ki Sadhe Sati, Sargam and the family will overhear Chedilal talking to someone on the call about marriage and will think that he already has a lover.

She will further create a fake account as Kripa and will chat with him to find out she is his lover. 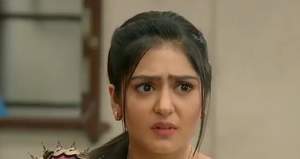 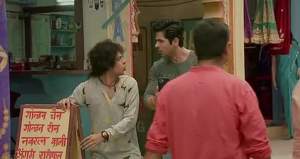